Globaudit BS is a private, Russian origin, outsourcing solutions and audit company. Globaudit BS is an oldest on the market as it has emerged out of INAUDIT in the beginning of 90's last century. It was the first audit and consulting company to work with the foreign business after collapse of Soviet Union. Today Globaudit BS provide accounting, payroll processing, HR administration and audit services.

"Globaudit is listed Among the Largest Consulting Companies in Russia. We are in top 40 of outsourcing companies as well."
Anton Klimanov, Managing Partner

Globaudit BS is a member of Belgian-Luxembourg chamber of commerce in Russia. 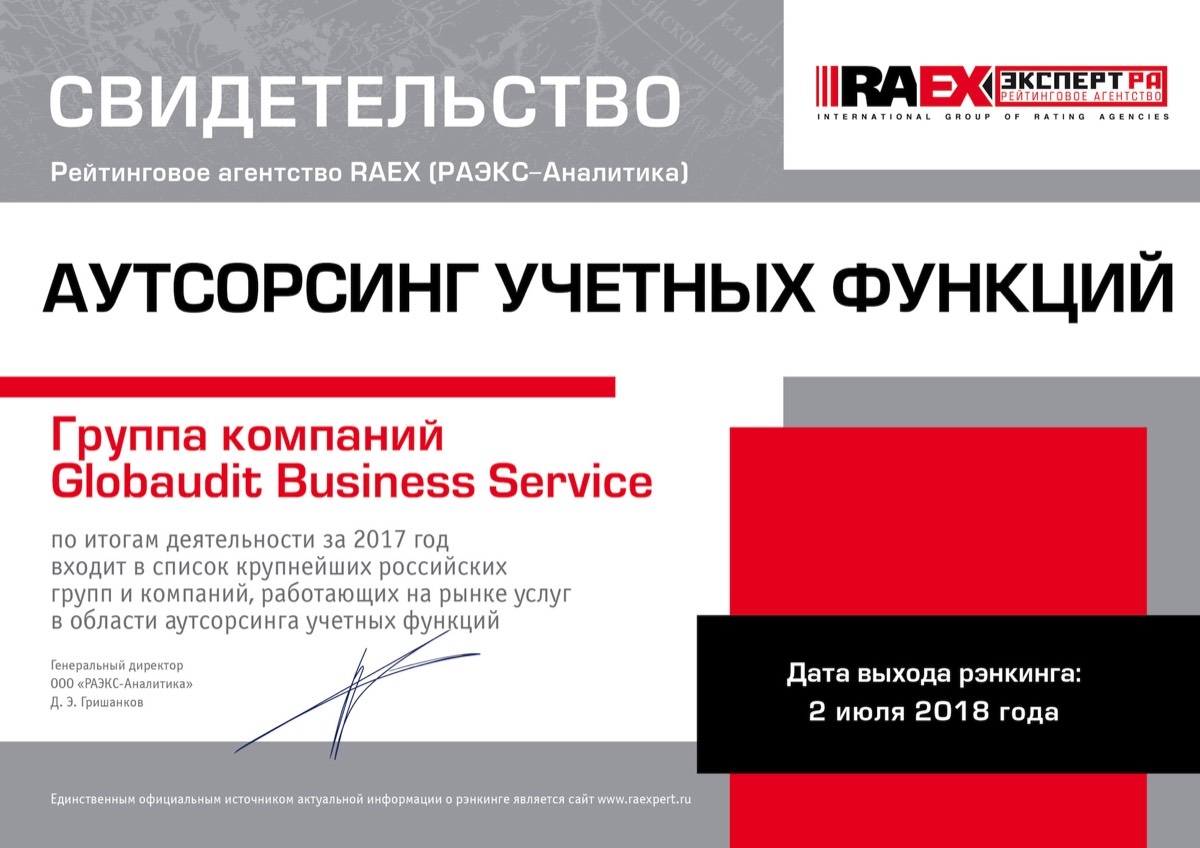 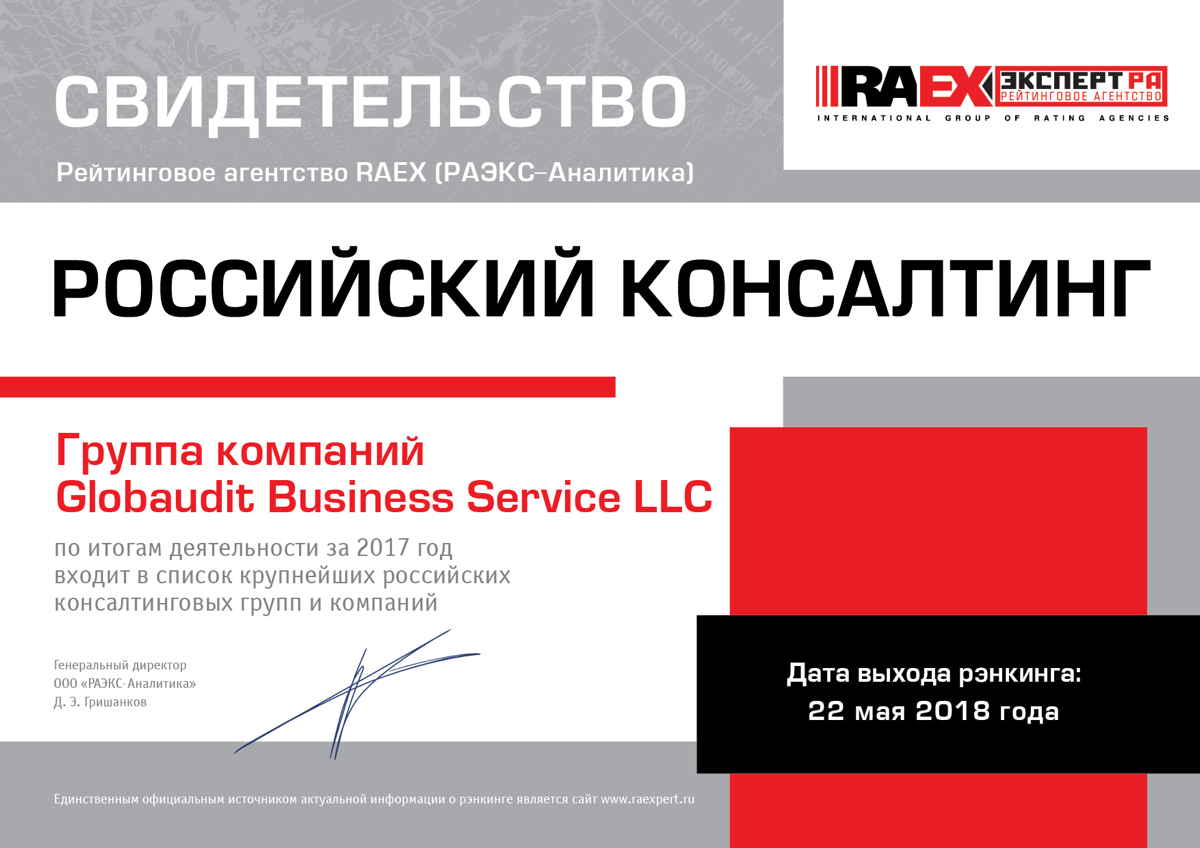 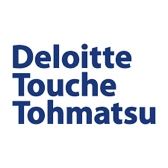 Globaudit BS LLC, is a member of INAUDIT group of companies, which was known as one of major domestic audit and consulting companies established in 1987 in Moscow. In the beginning of 90-s INAUDIT played a significant role as a co-partner and a consultant in establishing office of Deloitte & Touche and other foreign entities. At present many former INAUDIT employees may be seen as top managers of "Big 4" Audit companies, as well as some of "Big 4" people are employed in Globaudit BS.

In 1991 Globaudit evolved into independent LLC Company within INAUDIT group and focused on audit of international companies. Since the end of 90-s Globaudit BS had been intensively developing outsourcing practice in the area of bookkeeping and payroll processing that helps to sustain the harsh financial environment of late 90’s in Russia and secured financial grows in future. During last decade Globaudit BS was growing owing largely to the most popular services: outsourcing of books and payroll, tax reporting, HR administration, registration and advising as well as audit (both Russian and International standards) services.

Today most of our outsourcing and audit business is focused on foreign companies either in the form of the local LLC or representative office (commercial and non-commercial). Globaudit has a long-standing business relation with many foreign offices in Moscow as an auditor, tax consultant and business solutions provider.

Our staff is experienced in dealing with the operational and legal issues that arise for foreign legal entities and their management in the Russian Federation and is recruited for a combination of their accounting, legal and client service skills. All senior members of Globaudit are Certified Chartered auditors or accountants.

Made to order. Tailored to your needs

Latest news about COVID-19 virus.
See latest legislative changes, learn about experience of the business in lockdown and how to combat the crisis. Also check out our latest work process news and useful advise.

You are the VIP

We designed the exclusive service packagefor you: get a personal CFO with the power of the outsourcing company behind. We listen to requests, work out individual service plan and approach all assignements with exclusivity. Learn more about your VIP package.

Like a human any company is different and unique. Standard solutions are not for everybody. Actually, any company wants personalised approach. We listen to each request and design all services the way YOU want: custom made, tailored to your needs & delivered just for you.

Join us in social media. Some materials may be published exclusively on one or several social media platforms. Please contact us for obtaining your private subscription for GBS news via Telegram channel or mail.